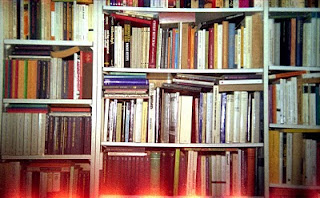 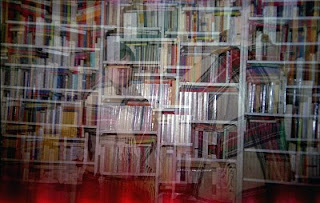 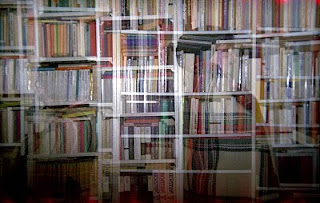 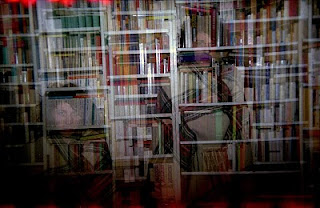 On my way to Berlin for New Years this year, I had the most surreal airport experience. My flight ended up getting delayed for 7 hours or so, a total of 9 hours in the airport, plus the flight itself. Sound horrible, but it turned into the most amazing human experience. It was amplified for me by the extremely manic mood I was already in and my constant comparison of the real experience to Julio Cortazar's short story La Autopista del Sur.

Me and my airport friends 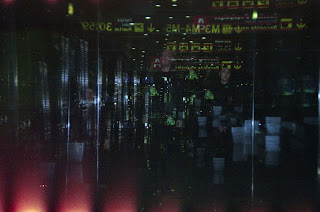 La Autopista del Sur is about a traffic jam that ends up lasting a really long time. Weeks turn into months, and maybe years, all the people in the traffic jam get to know each other and fall into their societal rolls according to what they did in their real life, but a certain level of social anonymity remains. Barriers never really break down, people only get to know each other very superficially and when all of a sudden traffic starts moving again, their world gets torn apart and they lose all their ''friends'' whose real names they didn't even know.

So here in the airport, the same thing was happening but instead of keeping barriers up, people were having a damn good time and making friends all over the place. By the time we landed in Berlin there was a definite comradeship in the air and people were exchanging phone numbers, making plans and saying good bye. It was really heart warming. I made two really awesome friends who appear in the photos below which I took to show the passage of time. They didn't really work out that well. It's impossible to say exactly why because I opened the stupid camera in broad day light and damaged the whole roll. These are the salvaged pictures. 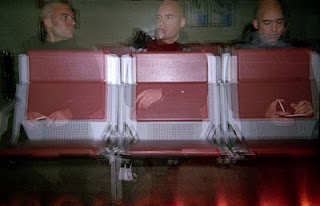 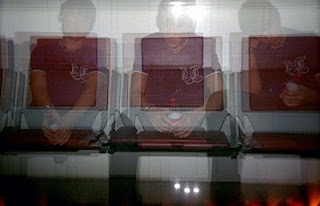 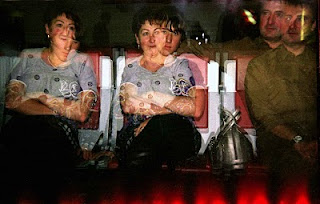 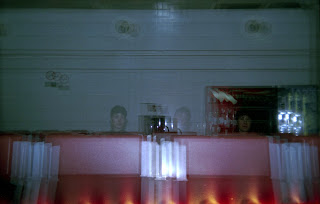 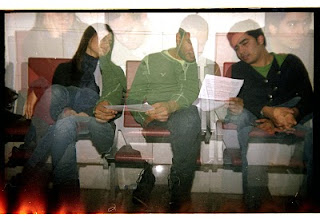 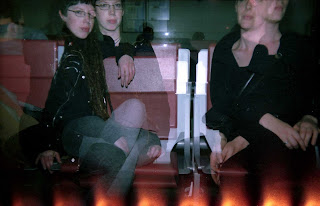 This is a Test

I finally made a new more legit stencil series. It's been a while. I'm gonna try to put it up in the street next week but until then I got impatient. 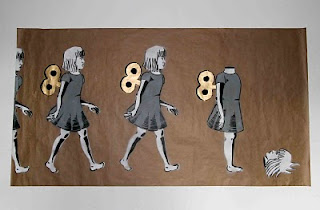 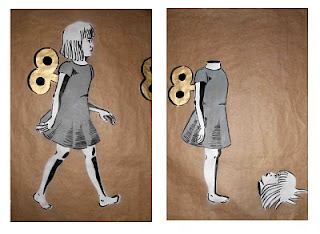 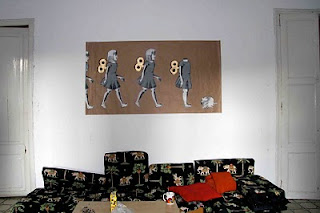