On new years of 2011, 3-5 thousand red wing black birds fell out of the sky in Beebe, Arkansas. Around the same time 150km away in the Arkansas River, 100 000 fish died. There was never any confirmation of a connection between the two events, nor was a concrete explanation ever offered. The media reports seemed sketchy. This completely blew my mind when I heard about it 4 years ago and I've wanted to do a project about it ever since. After several evolutions of the idea in my head, it finally came out in ceramic sculptures. I made 60 out of plaster molds.


Some documentation of all the birds together: 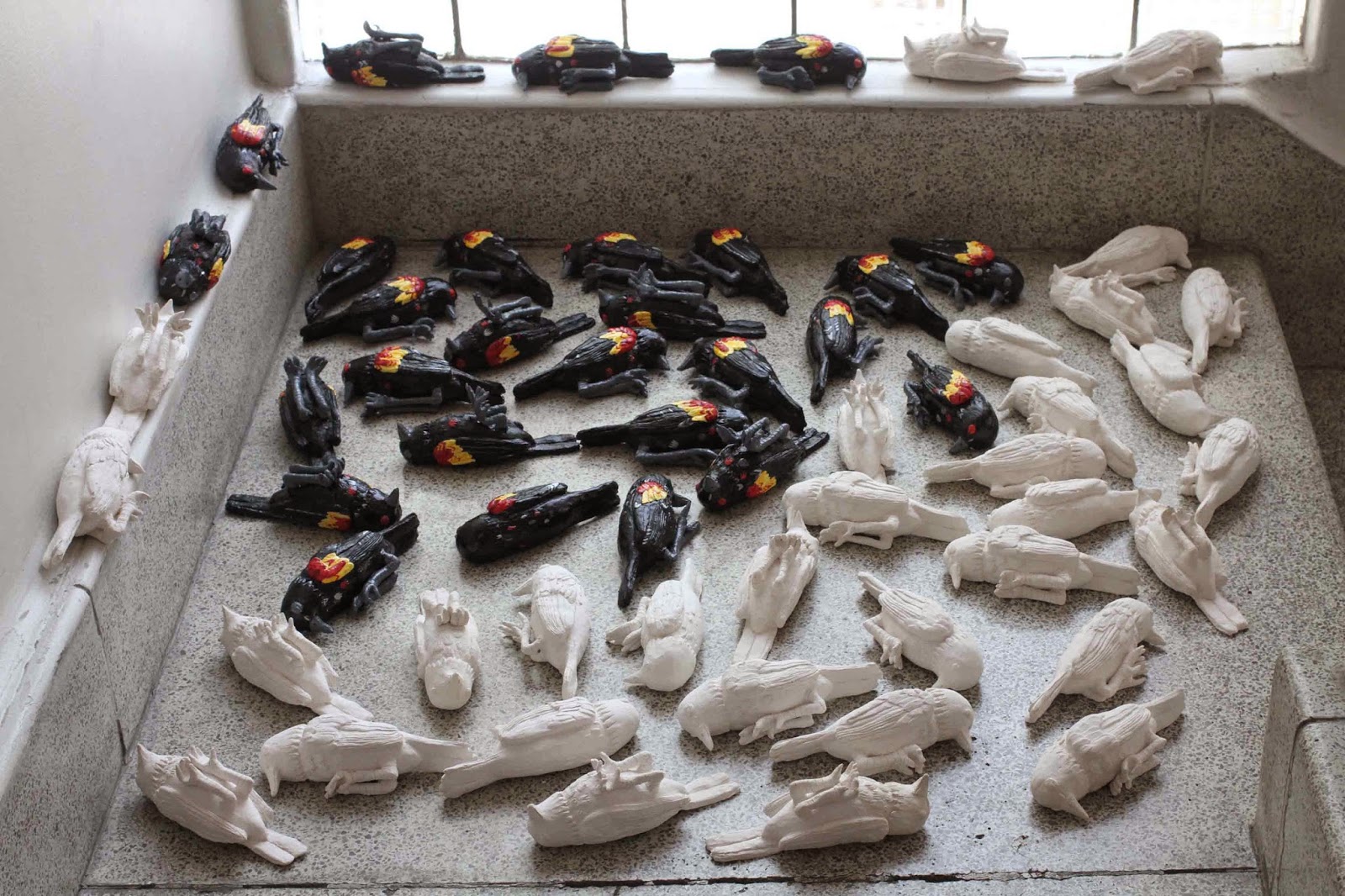 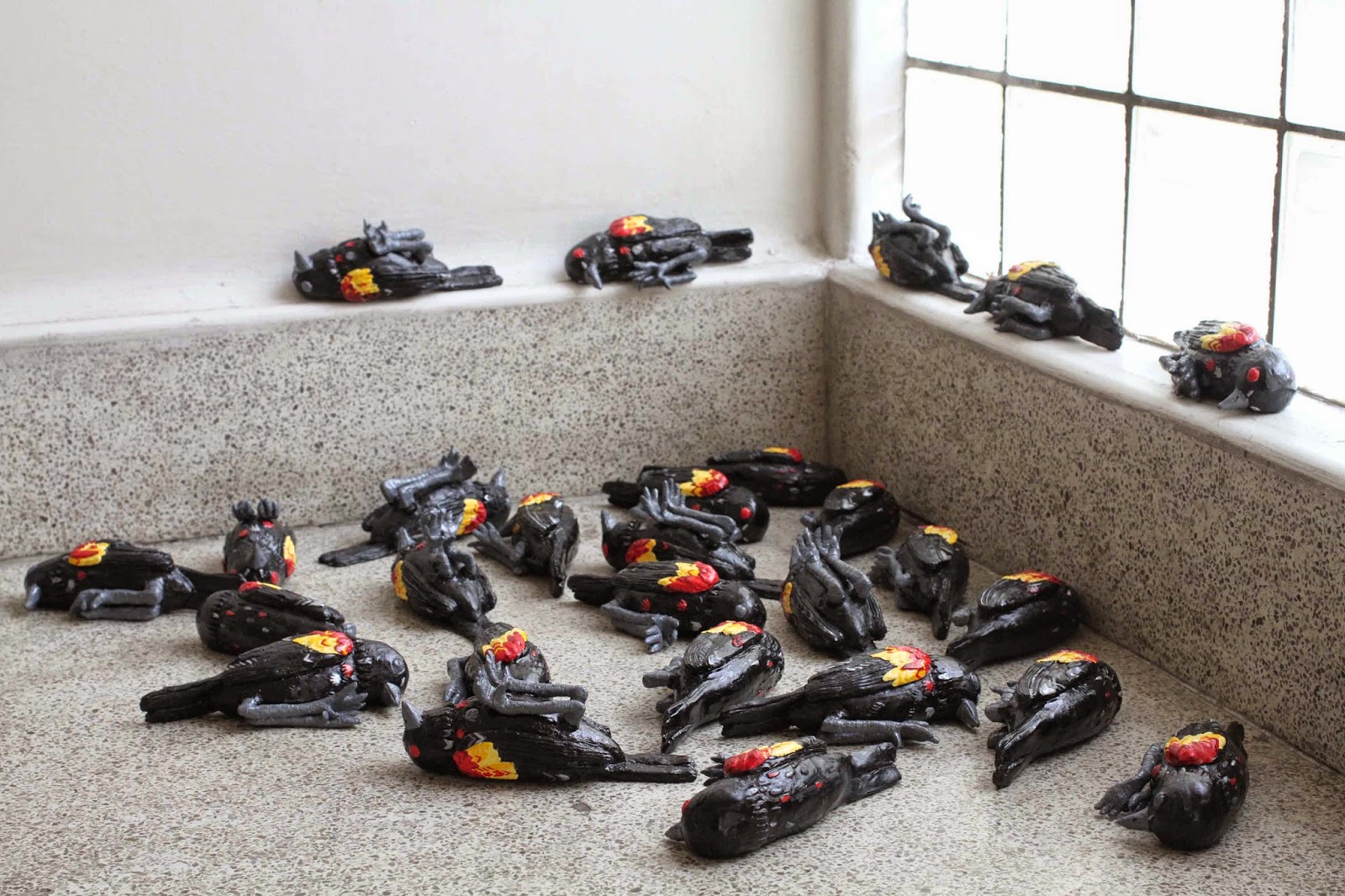 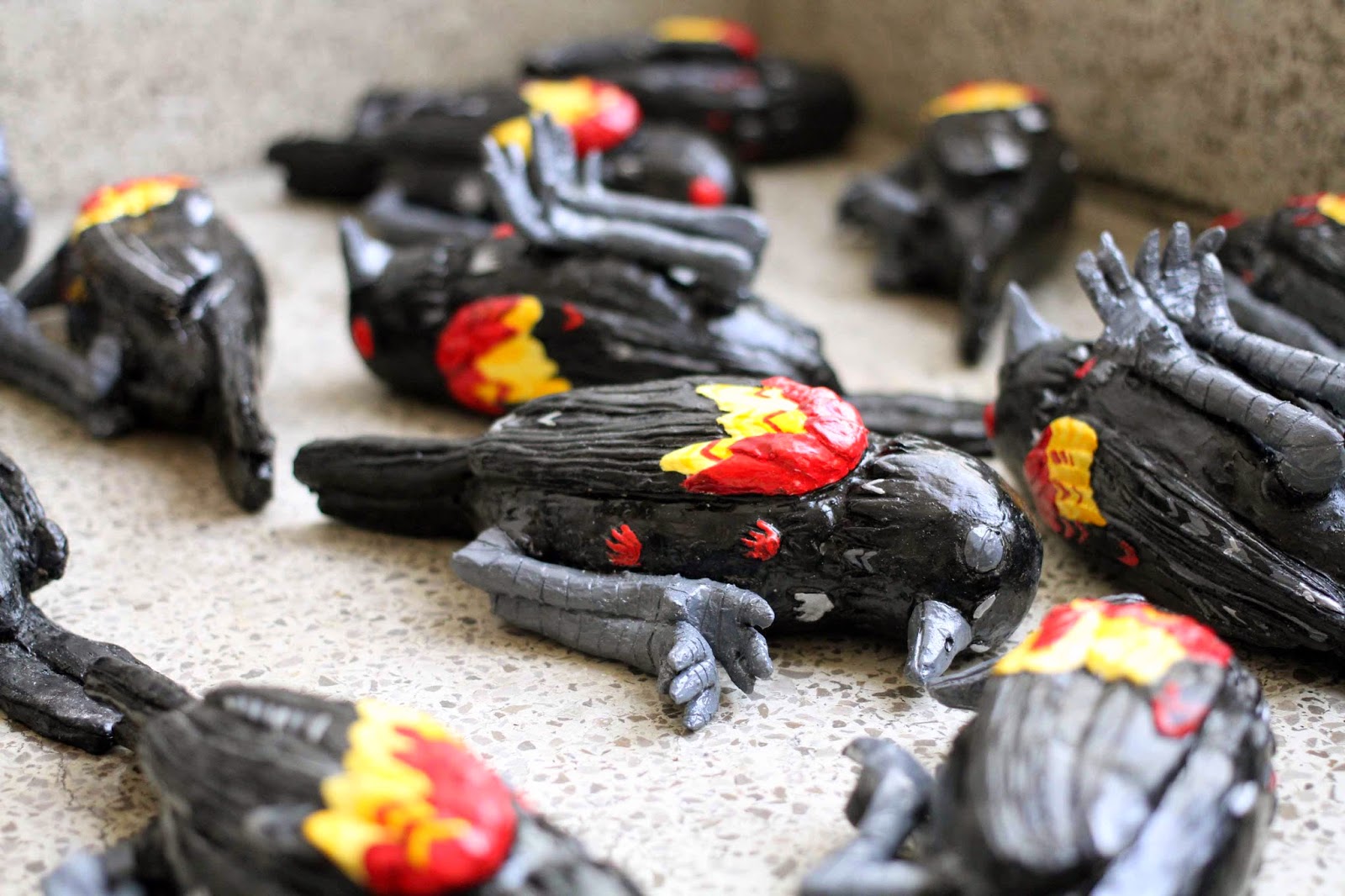 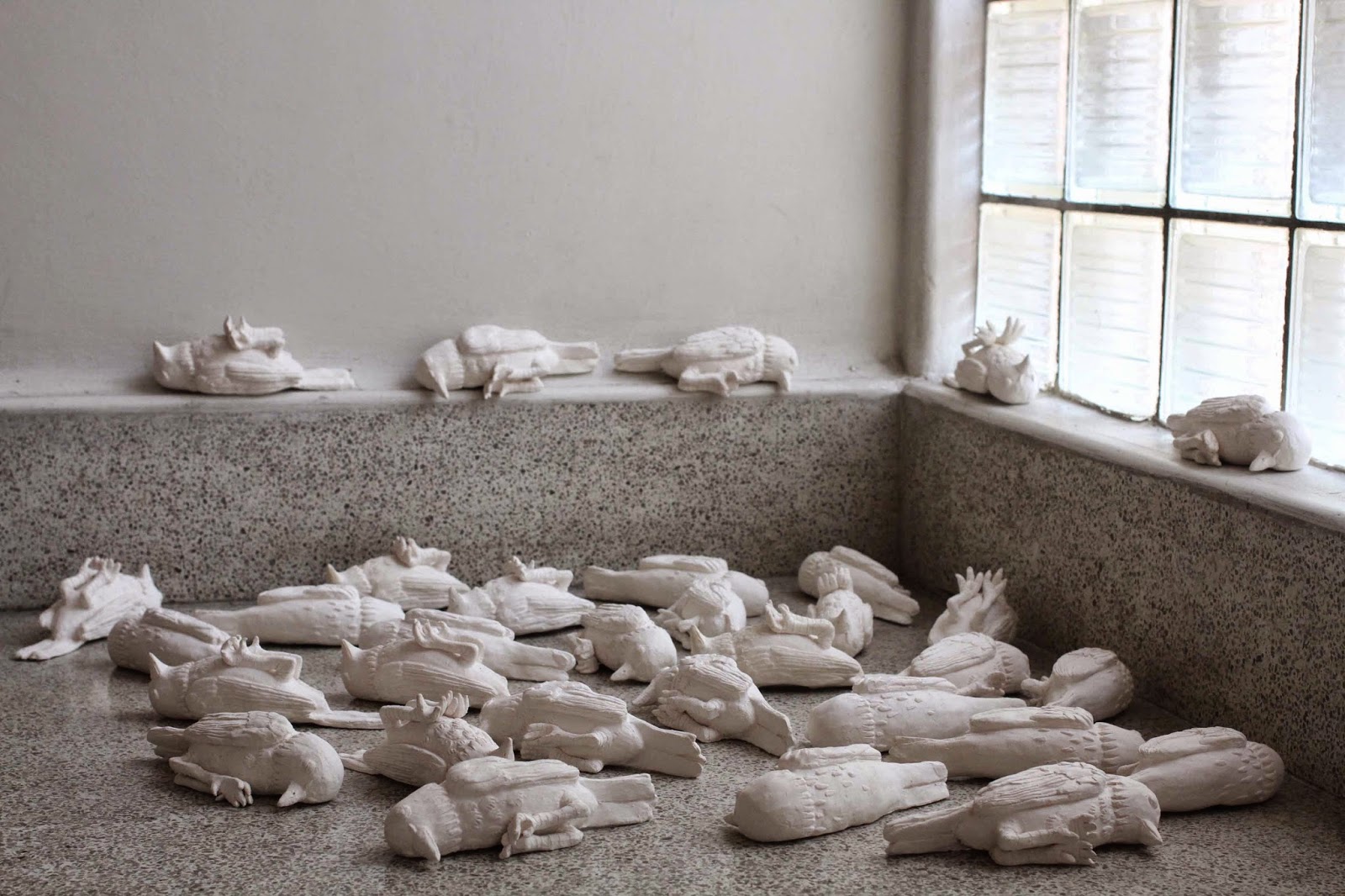 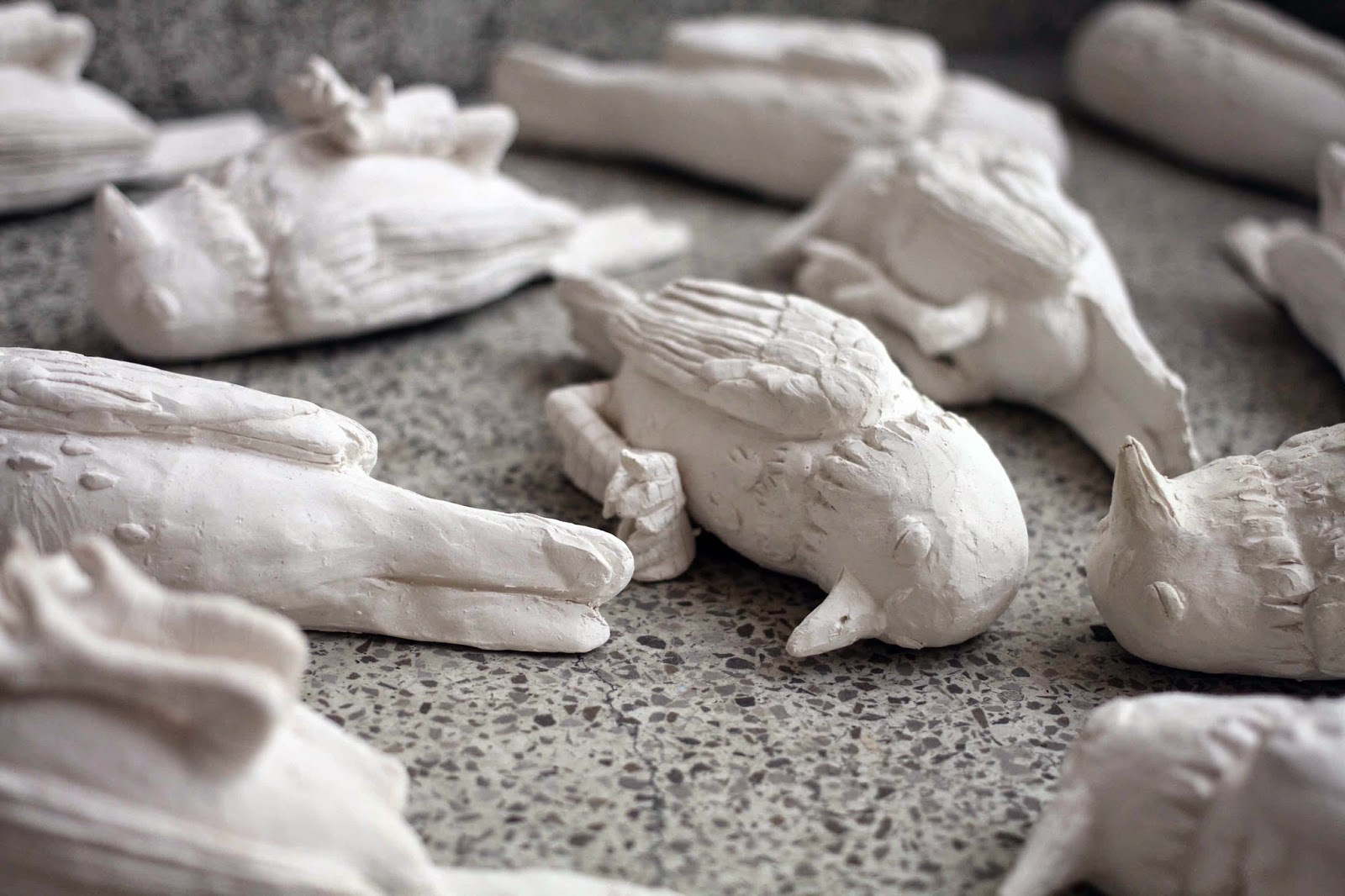 
Then I did a rather experimental street art project. I made the birds to fit on these otherwise useless decorative ledges that wrap around a lot of the buildings in Mexico City that I'm super into. I tried bombing a small area of La Roma the other night which turned out to be a bit of a social experiment. The birds didn't take too well. The glue I chose was a total fail (thanks to the ''knowledgeable'' people at the hardware store). Of the 17 birds I put out, only 10 remained in the morning. Two had been ripped off and left in the same spot. Two had their little leggies broken off, no leg remains to be found. By the time I finished taking photos of them, more had disappeared. Very disappointing. Lesson of the day is epoxy. 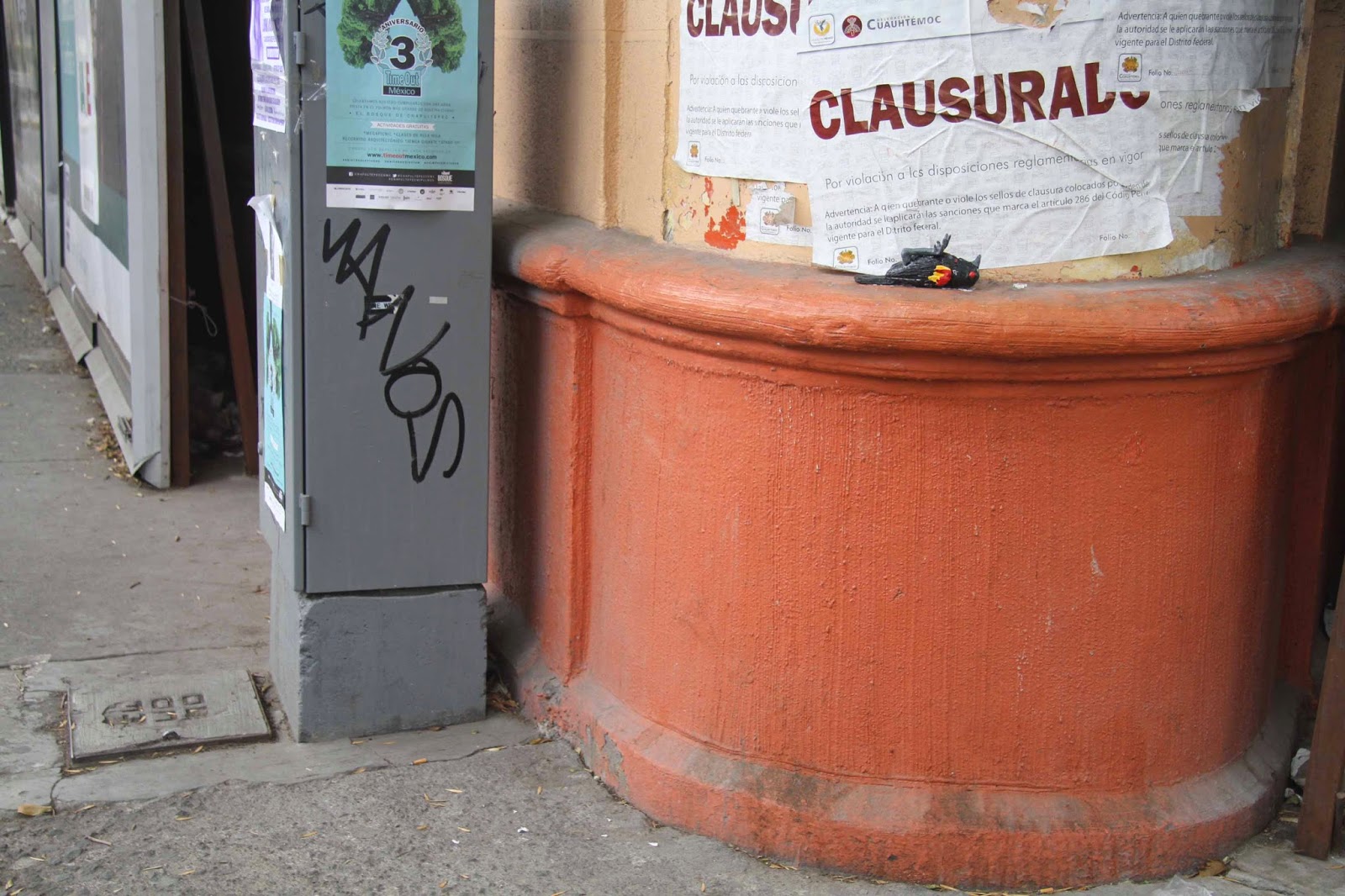 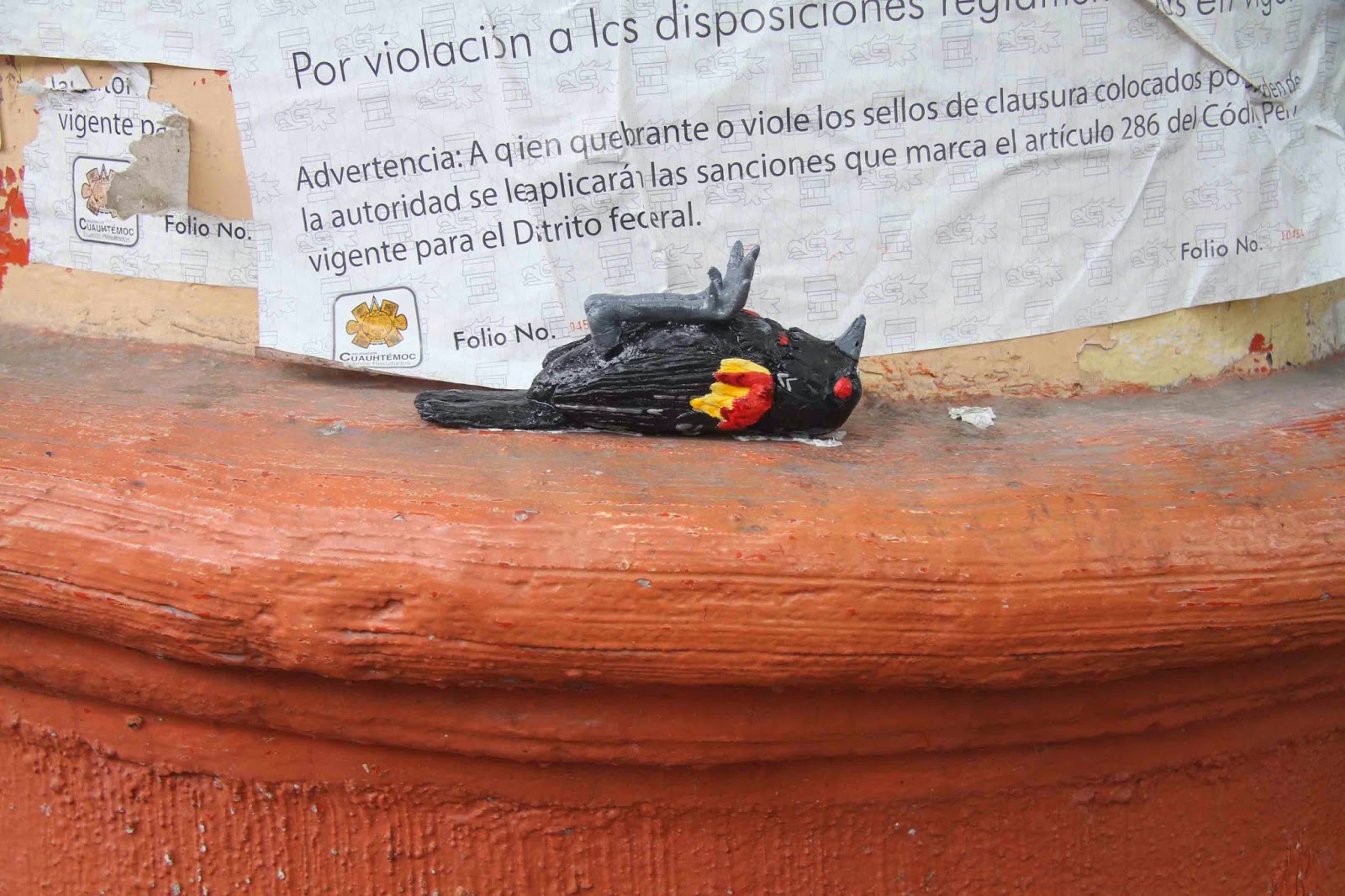 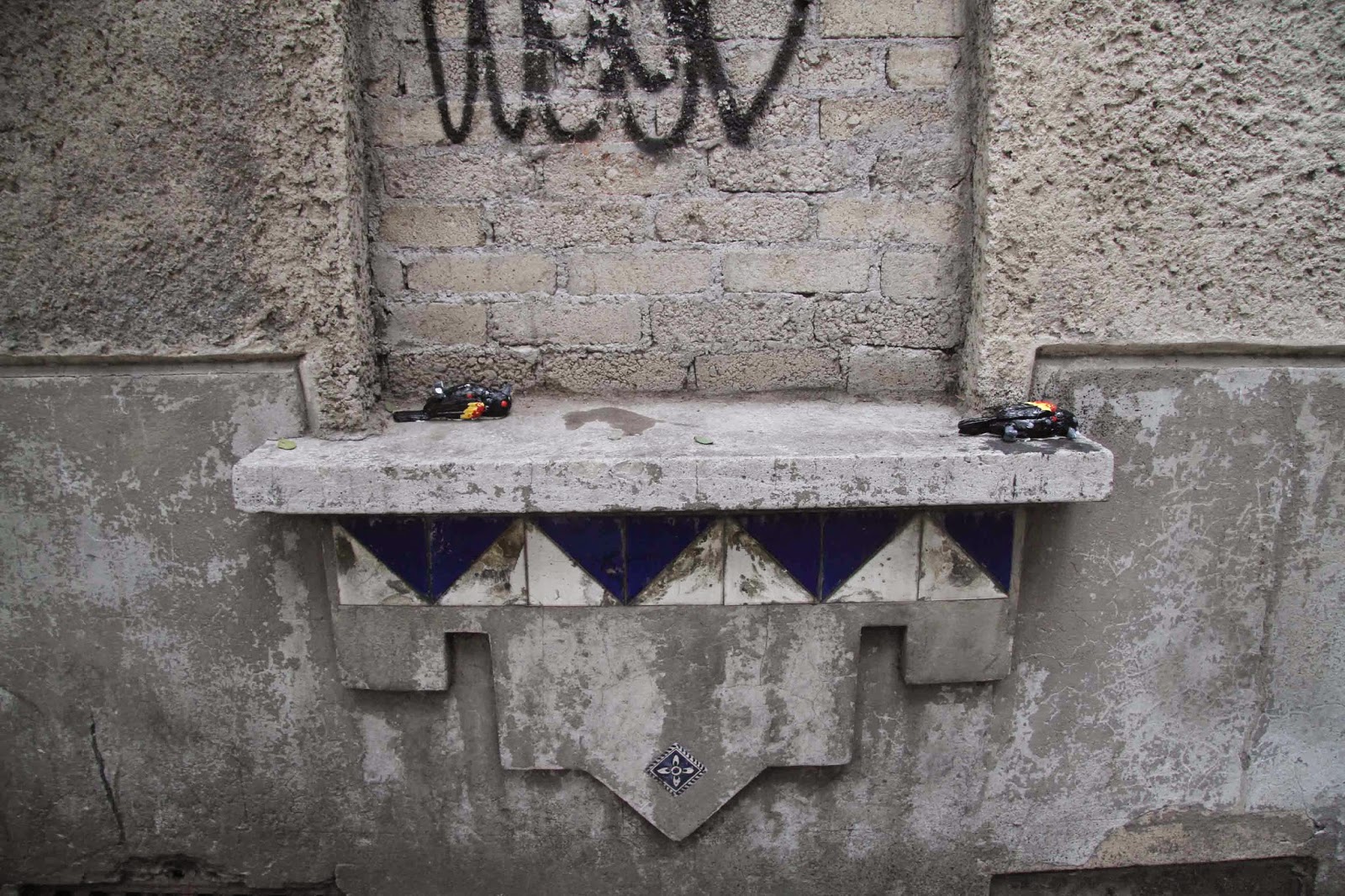 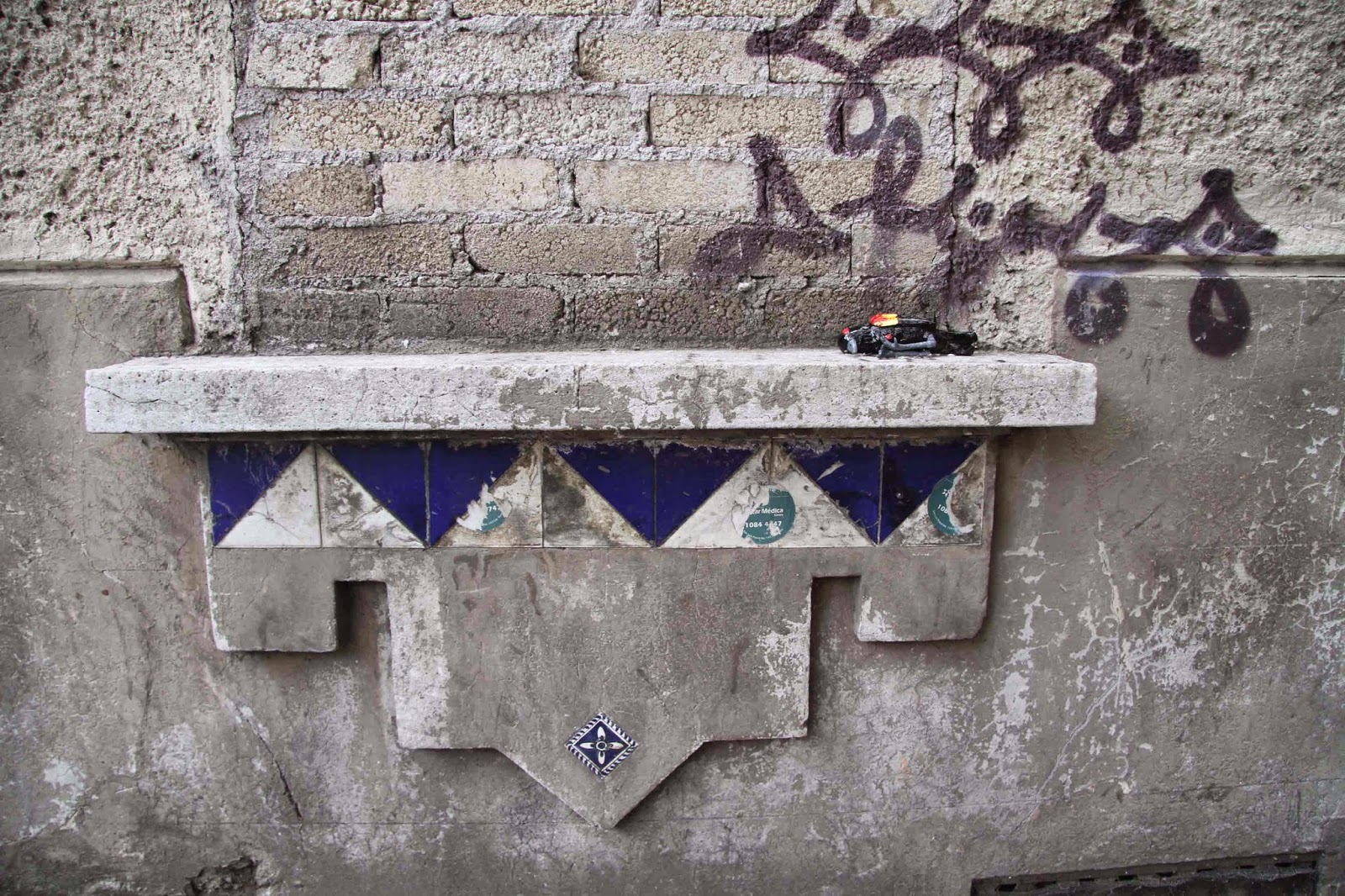 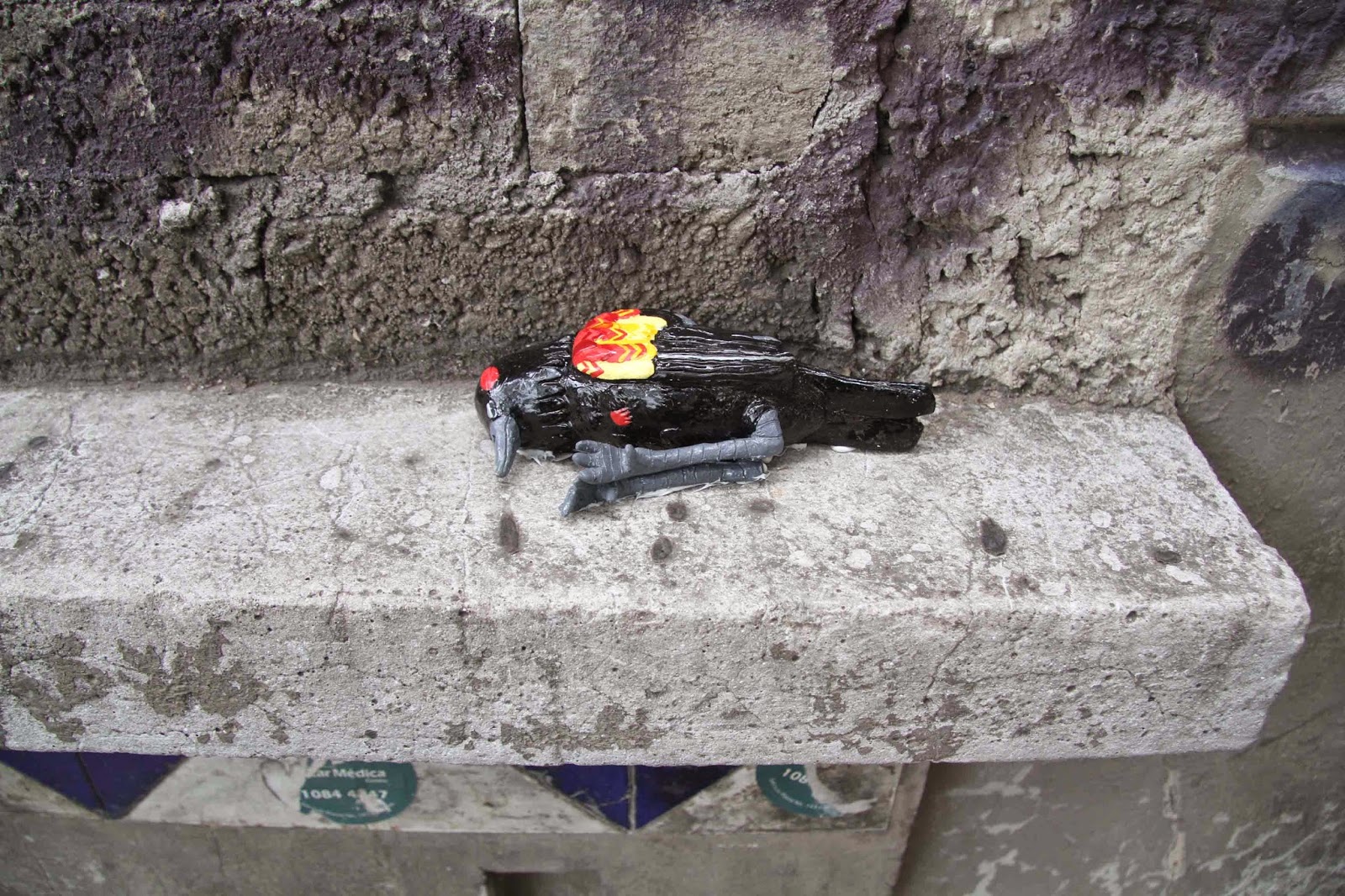 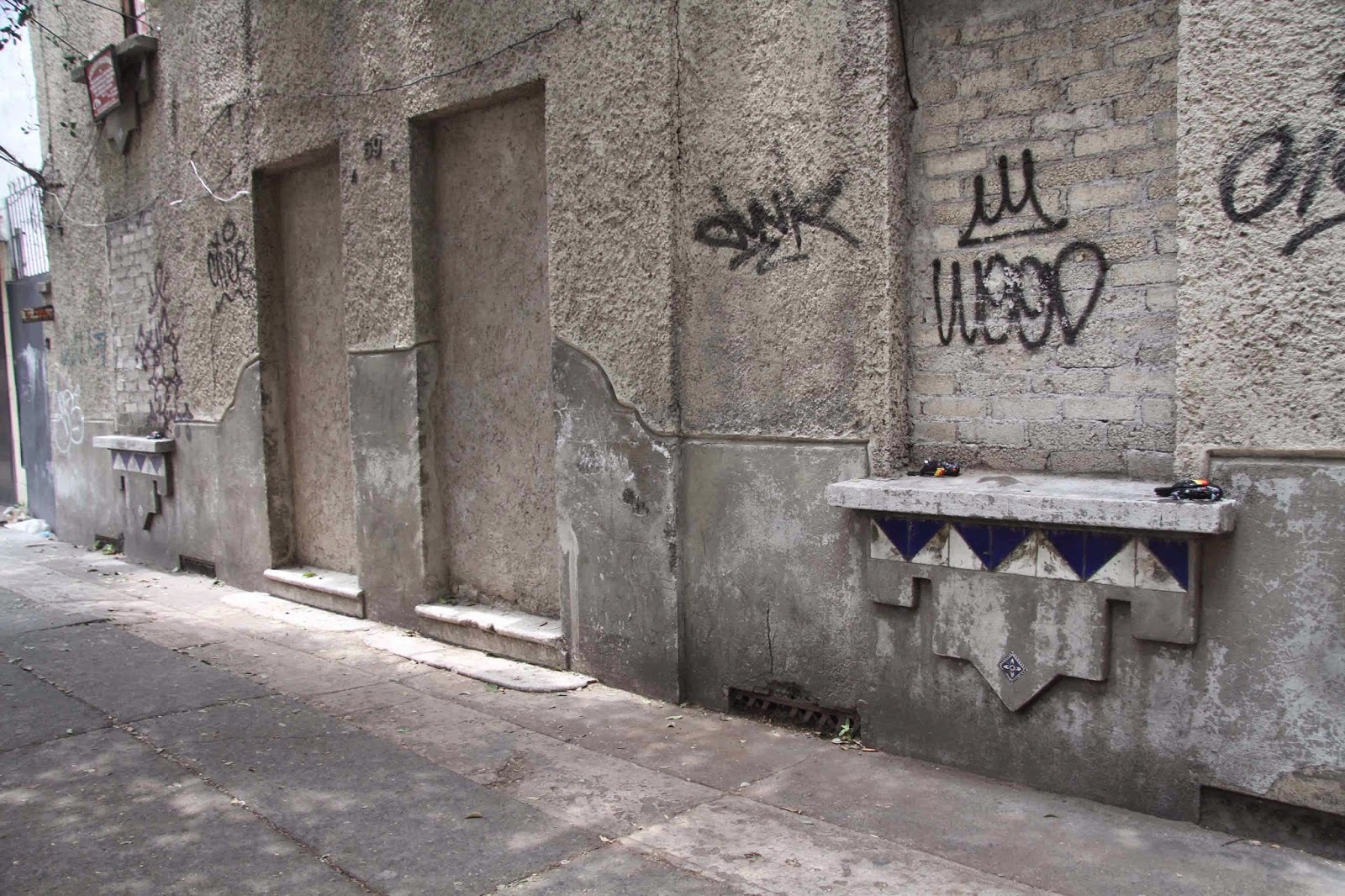 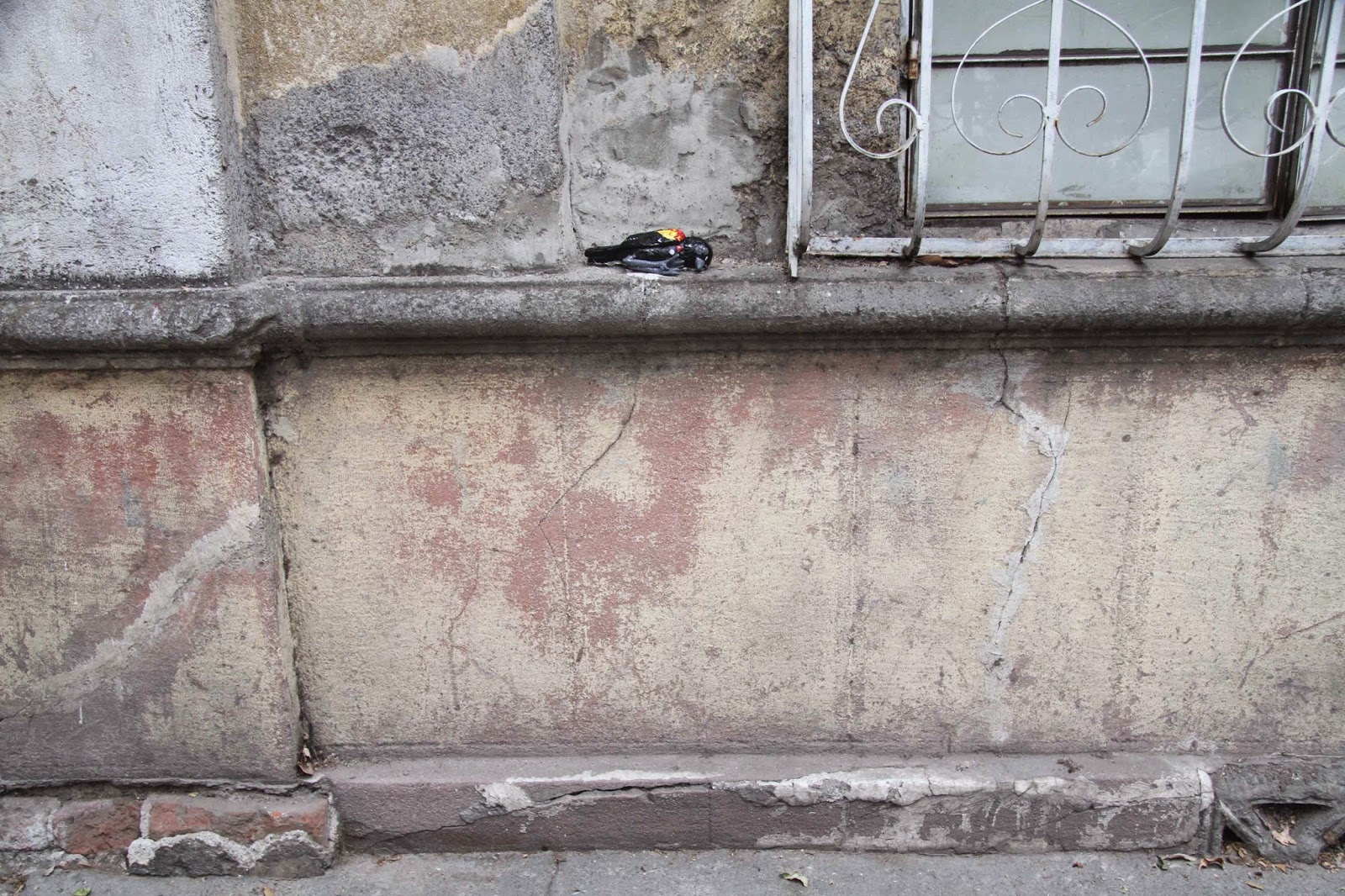 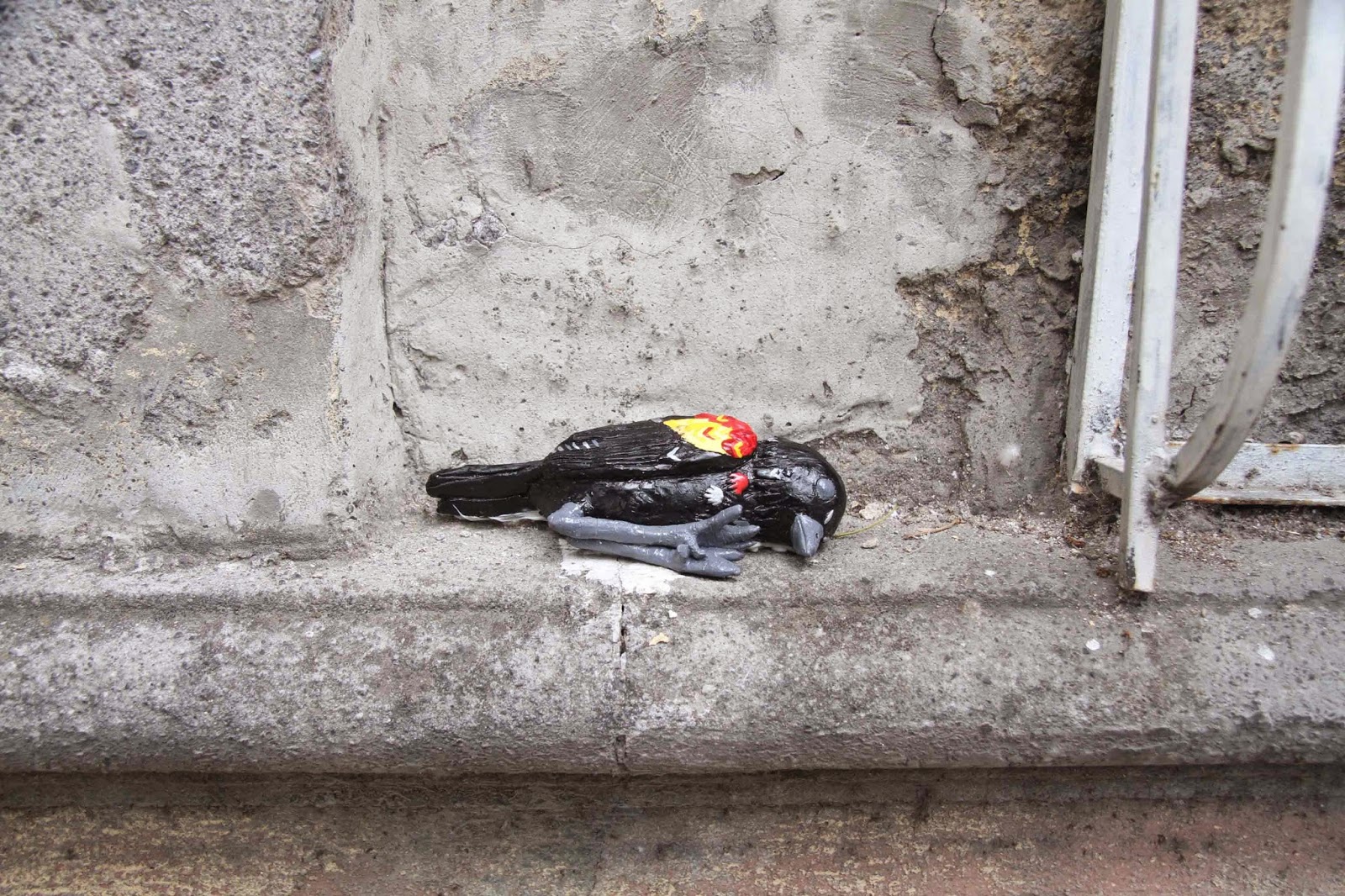 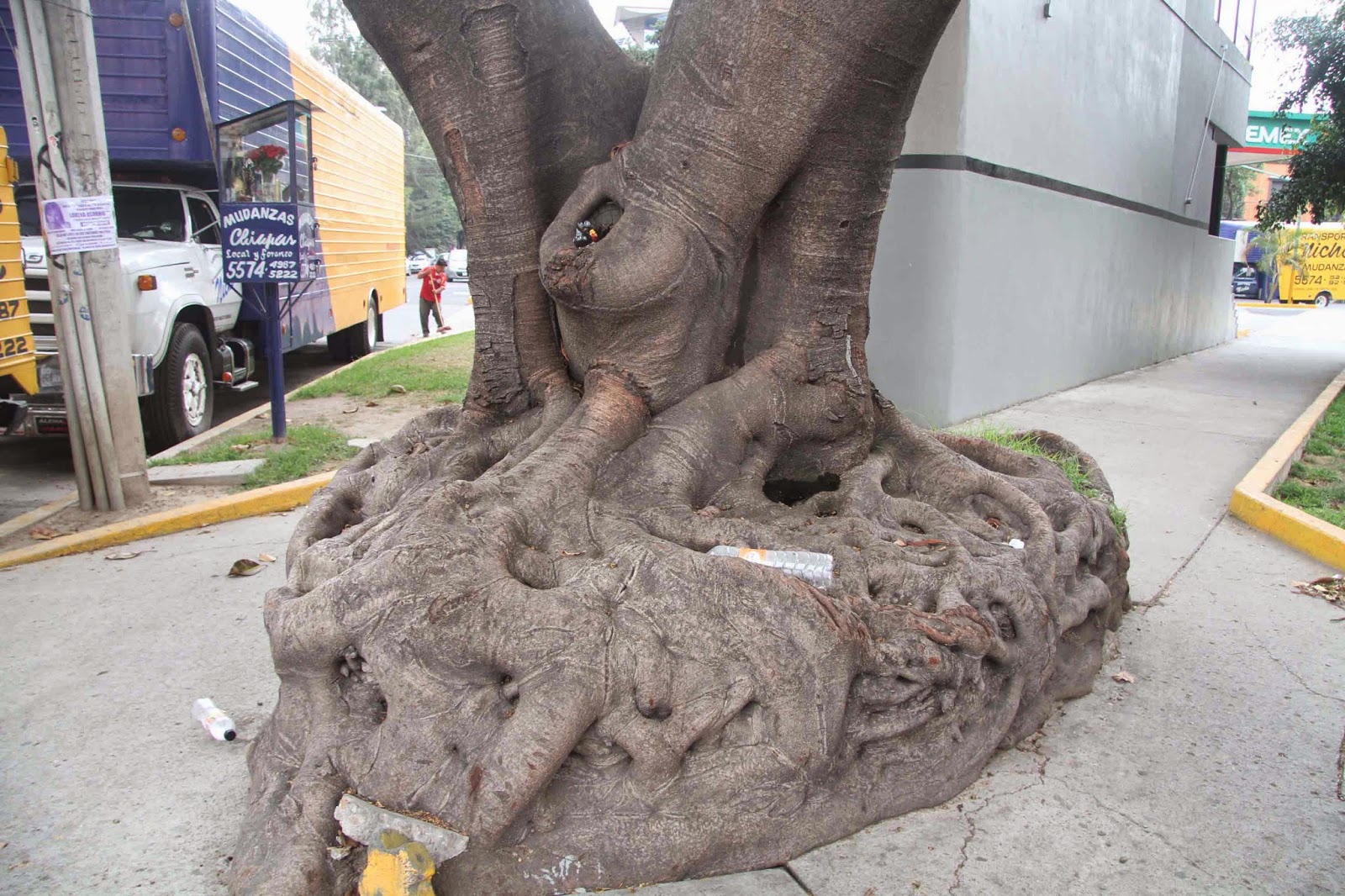 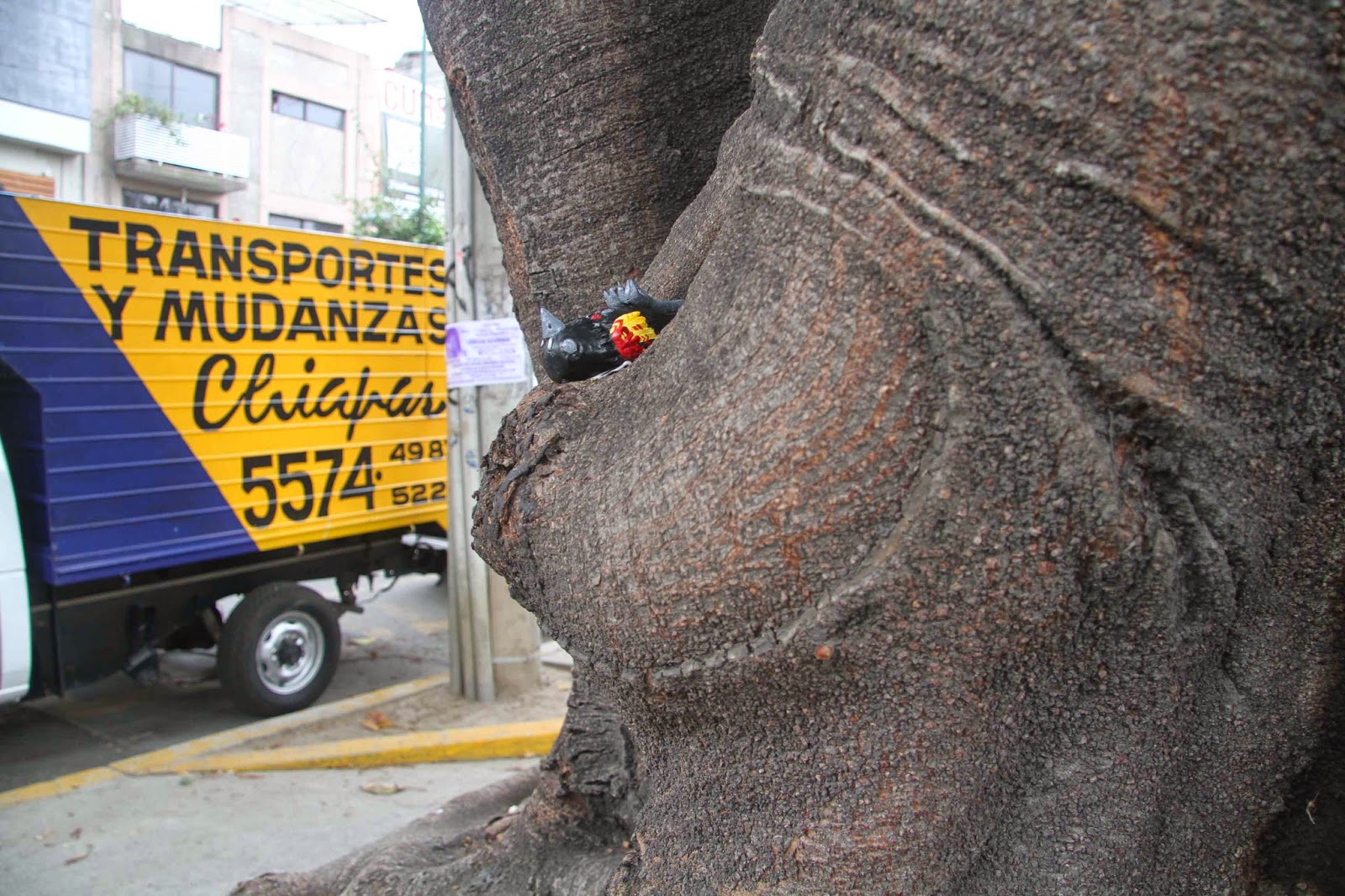 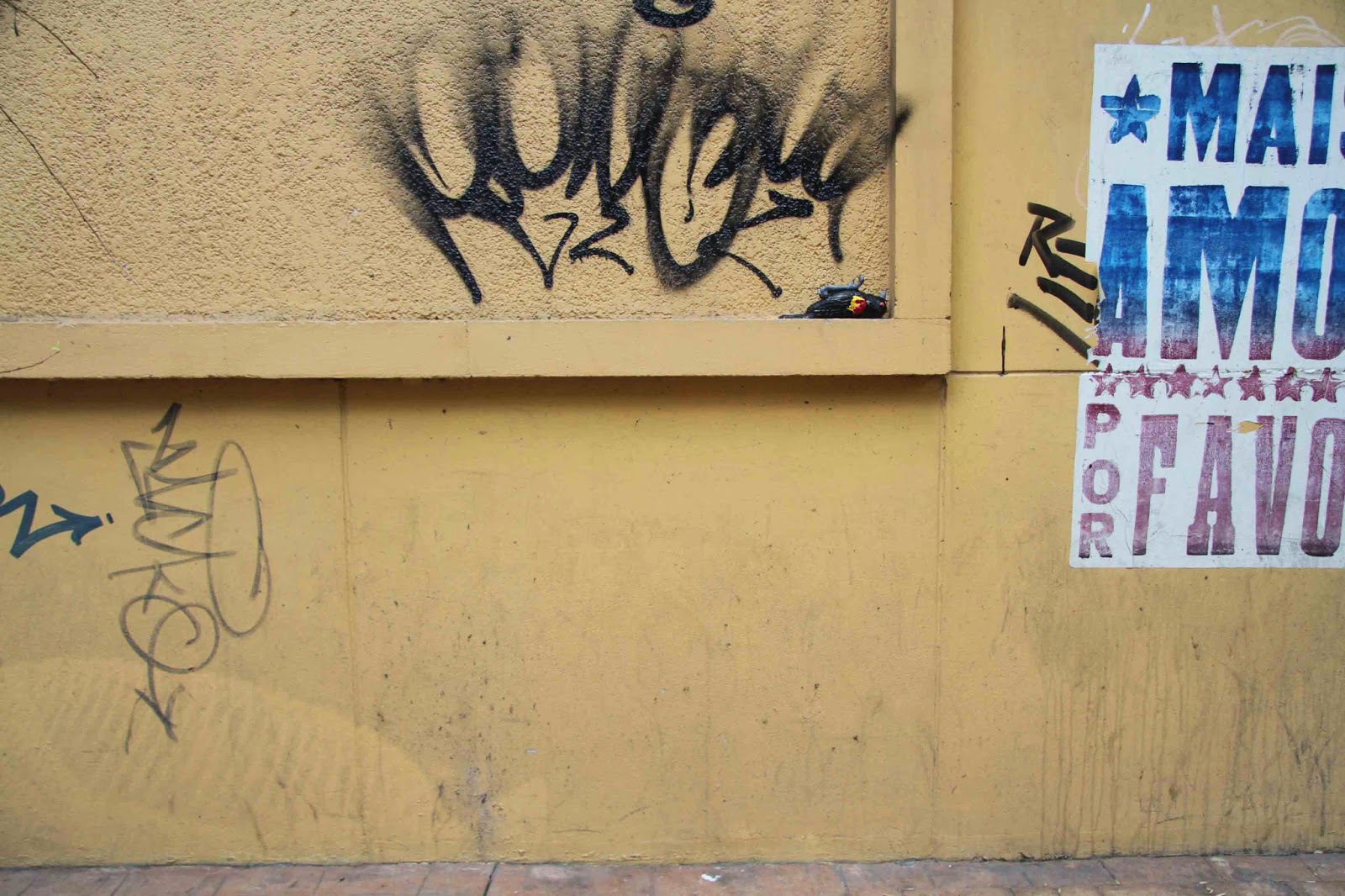 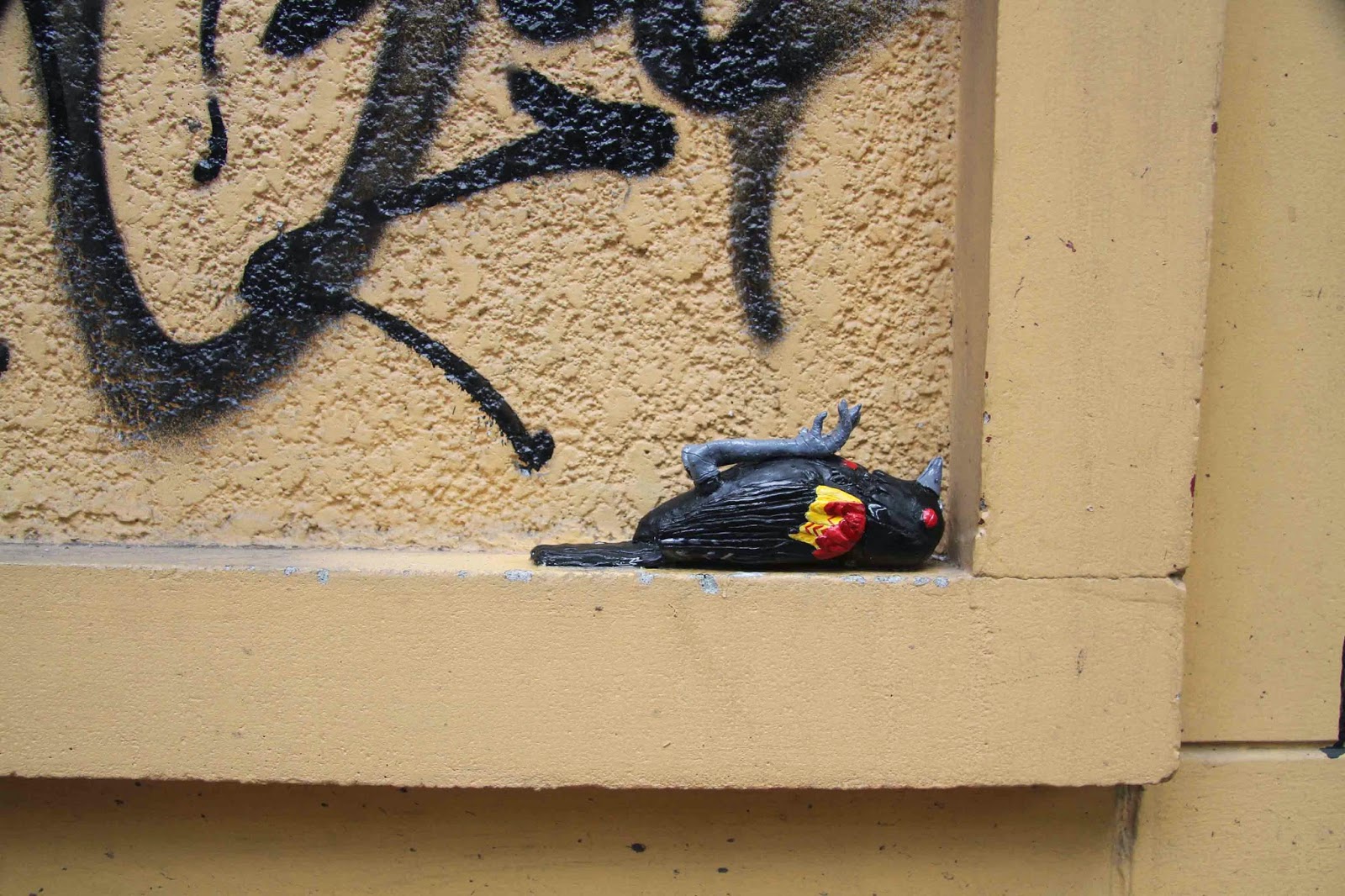 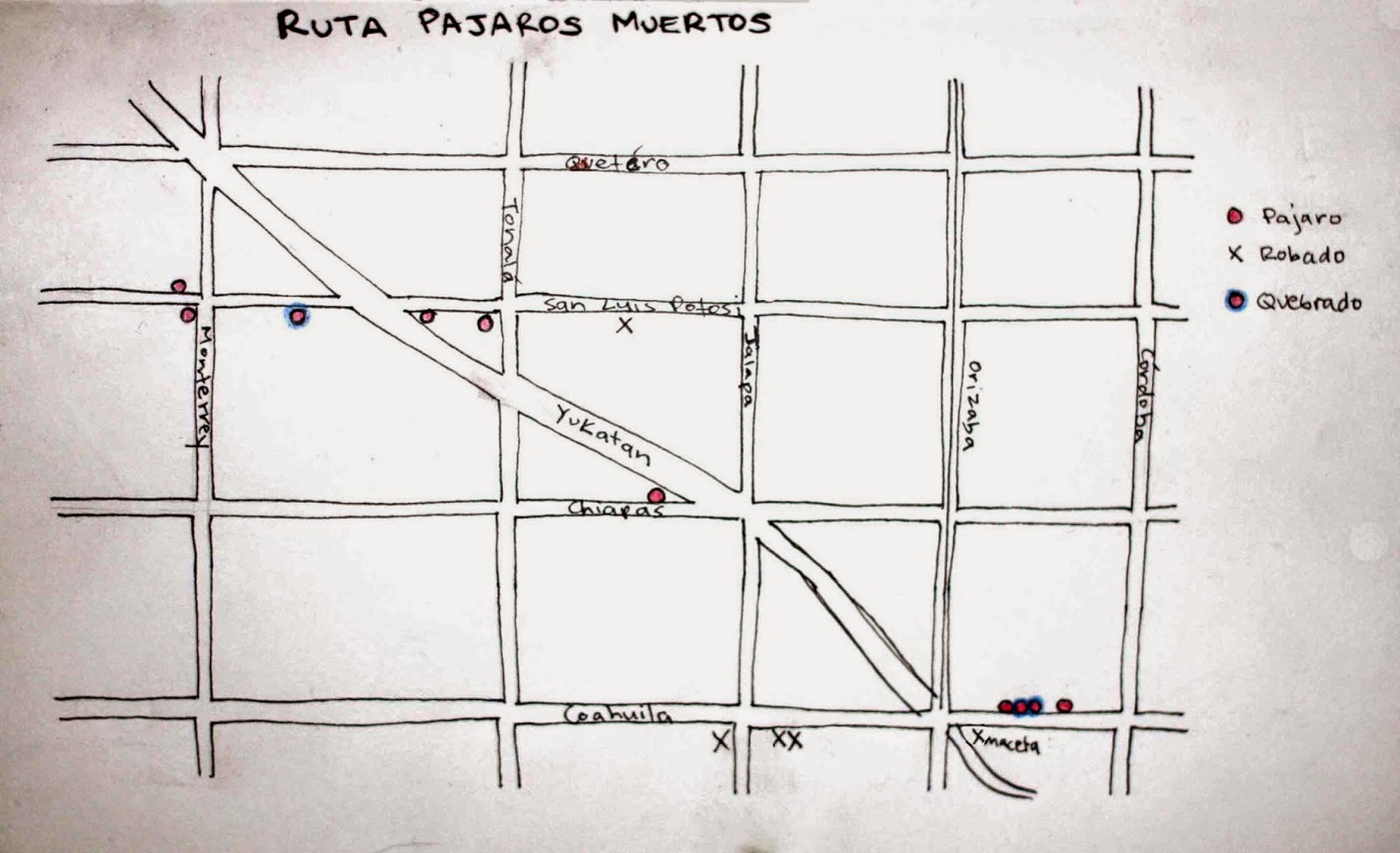 In preparation of imminent disaster, I staged all the painted birds together near my house in San Miguel de Chapultepec. 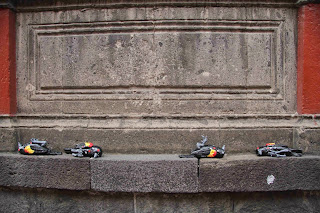 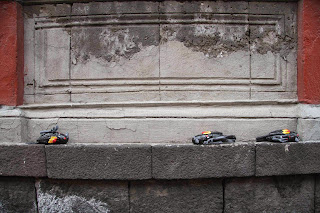 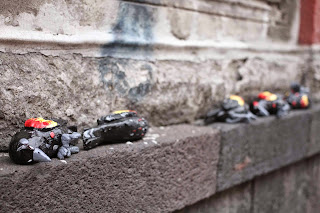 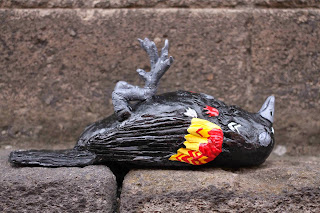 I've got some more future plans for these guys.
Posted by Y-BOT at 10:33 PM 2 comments: