The mayor of Toronto is a big fucking asshole and for every possible thing anyone with half a brain is against. He was really asking for it when he decided to ''wage a war against graffiti'' because now obviously the streets are covered with countless Ford burns. First lets talk about how ridiculous the words ''wage a war against graffiti'' are. Cities should really stop wasting their fucking time making themselves sterile, ugly and cultureless by wasting millions of dollars on graffiti removal. Check out this website to see some of the pieces:

I posted some of my favorites that made me giggle.
I'm not usually into politics but wish I was in Toronto to help out, it looks fun. 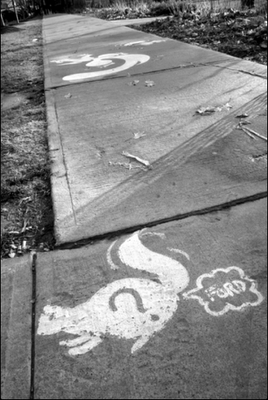 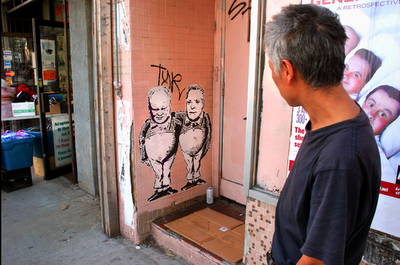 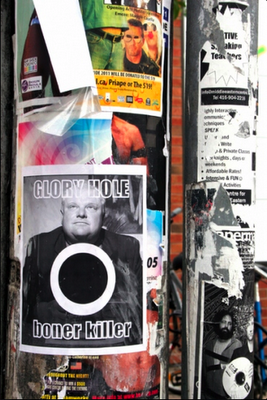 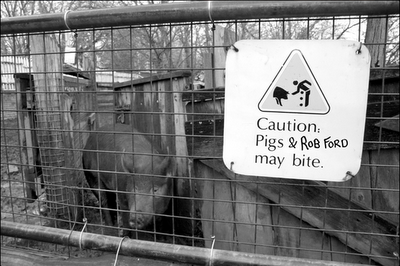 My Papa has had a bunch of weird, surreal, real experiences with birds at significant moments in his life. Going with my theme of recreating moments never actually captured for people on their birthday cards, I made this drawing.

It's a story Papa told me about when he was in his 20s and working at my Grandma's store in Toronto. He found a key to a door in the backyard of the store that he was previously unable to open. He found an overgrown area with really tall grass so he cleared out a space to do Tai Chi and unwind on his breaks back in the days he first started getting into Tai Chi and meditation. It got him through some tough times hating retail. One day he decided to do 200 donyus (a Tai Chi move) in a row. A very difficult feat, it's hard to even do 50. Just as he finished the 200th donyu, there was a loud noise and then smack on the ground between his feet, landed a white pigeon. It wasn't going anywhere so Papa picked it up and held it in his arms for a long time, it looked him in the eye, until he finally had to put it up on the wall because he had to go to work. Years later when he was deciding to close the store, more weird bird stuff happened, we're talking dead birds this time. Papa realized the first bird was trying to tell him to get out of doing retail but he didn't know how to read the sign at the time. True story.

This was interesting for me to learn less than a year ago since I have quite an obsession with birds especially in my art and since I've definitely been paying more attention to them (it helps that I live on a park with a lake and tons of bird species) and using them even more. 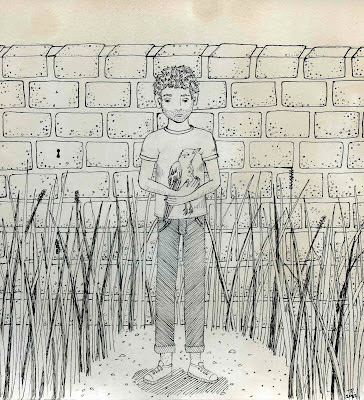 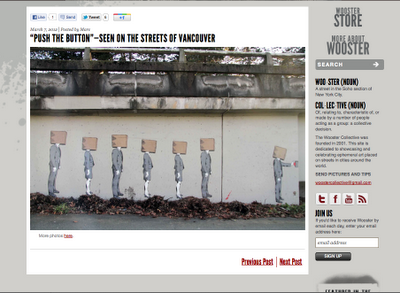 Any good street art piece starts with some dog shit. I stepped in some which never happens. It was dark. Eight cups of wheat paste later...take that Vancouver! You really need it. (Under the overpass at Union and Main St.) 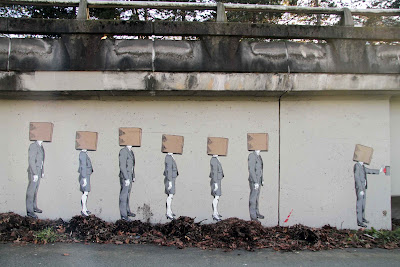 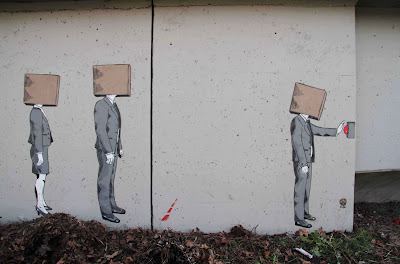 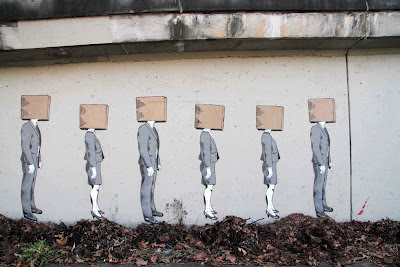 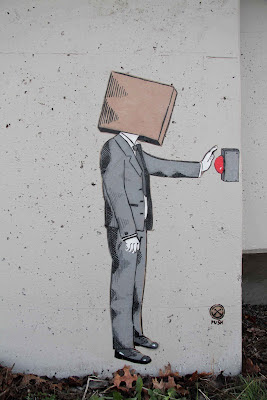 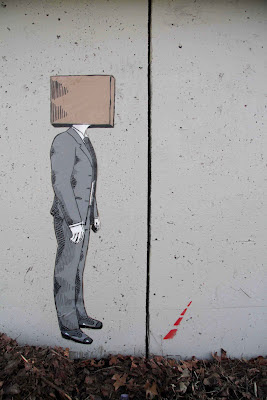 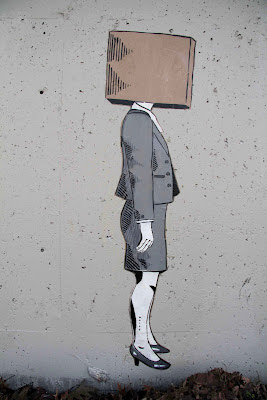 Some old shots I took in the fall in Montreal glorifying my 50mm lens. 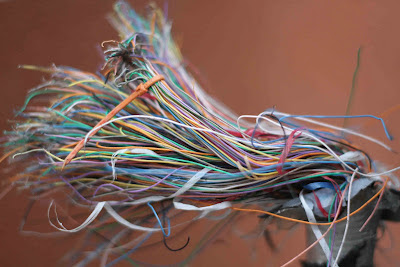 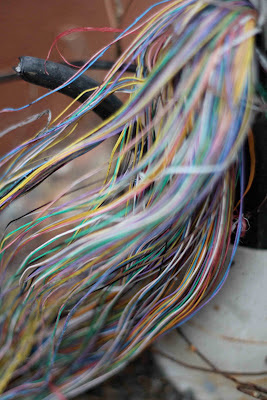